Home » About Our Agency » Meet Our Team » Team Member

Zach is often referred to as the Bono of insurance due to his astonishing good looks and rockstar attitude. He is not only the newest member of our team, but the third generation to step foot into this family-run agency.

Zach graduated from Manheim Township High School in 2008 and received his Bachelor’s degree from the California University of Pennsylvania in 2013. After school, Zach took his talents to Orlando, Florida, where he sold snowboards. Zach started full-time with our agency in April of 2018. Two months later, he was licensed as a customer service agent. In August of 2019, Zach passed his life, accident, and health insurance licensing exam. Consistently increasing his education and knowledge, Zach has a promising future ahead of him here at Hinkle.

Outside of work, Zach is an avid skier and snowboarder, a photo and video enthusiast, avid drone pilot, and enjoys teeing off at the golf course. Additionally, Zach enjoys spending time with his family, including his two kittens.

“Life isn’t about finding yourself. Life is about creating yourself.” – George Bernard Shaw

Leave a ReviewGet a Quote 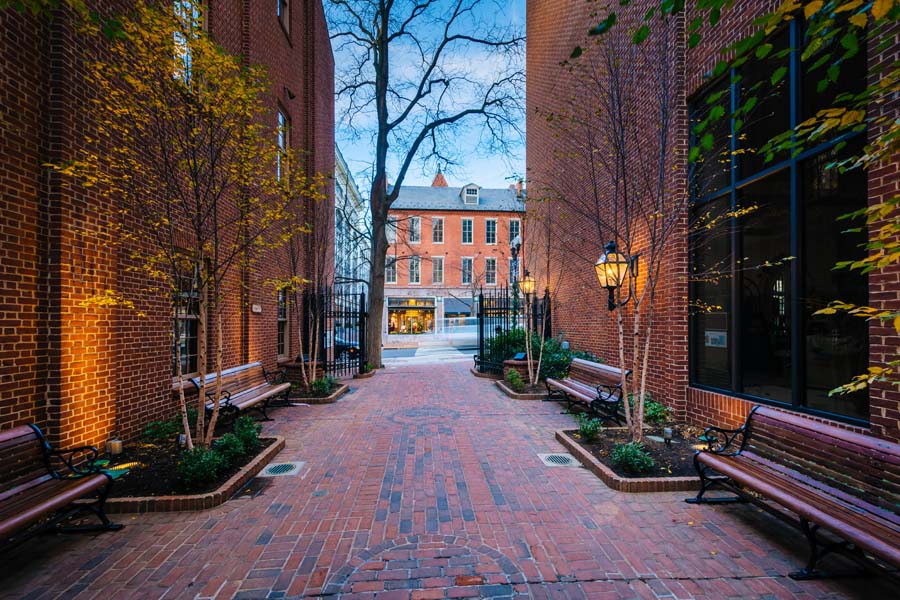