Home » About Our Agency » Meet Our Team » Team Member

Known as the certificates of insurance guru, Kelly does most of behind the scenes service work for commercial accounts, such as quoting, assembling renewals, and servicing policies. Not only does she maintain commercial lines, but she welcomes a larger group of Spanish-speaking clientele for both personal and commercial lines insurance.

Kelly began working at the Hinkle Insurance Agency in June of 2014 as a licensed bilingual personal lines agent. A few years ago, she transitioned to the commercial lines service agent.

Before working in insurance, after graduating from Kutztown University, Kelly spent a year in the French/Suisse Alps as a nanny for three beautiful French Canadian children, this experience taught her how important it is to be patient. She also had the fantastic opportunity to spend a college internship at Disney’s Magic Kingdom as a comedic performer. She has a BA in Spanish, which led to her experience volunteering as an English teacher/caregiver in San Carlos, Costa Rica, an experience she will never forget.

Outside of work, she enjoys spending time with her crazy Siberian Husky.

Leave Kelly a ReviewGet a Quote 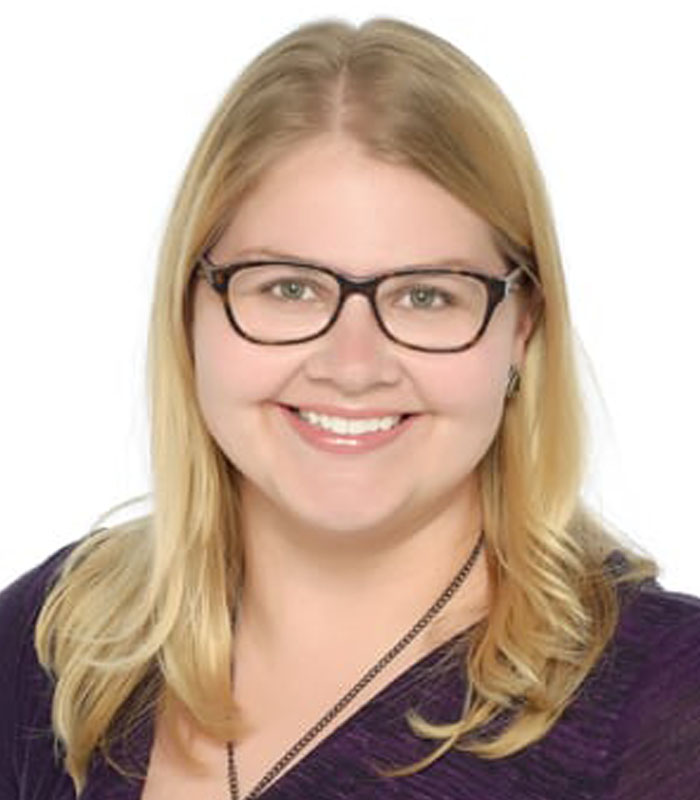